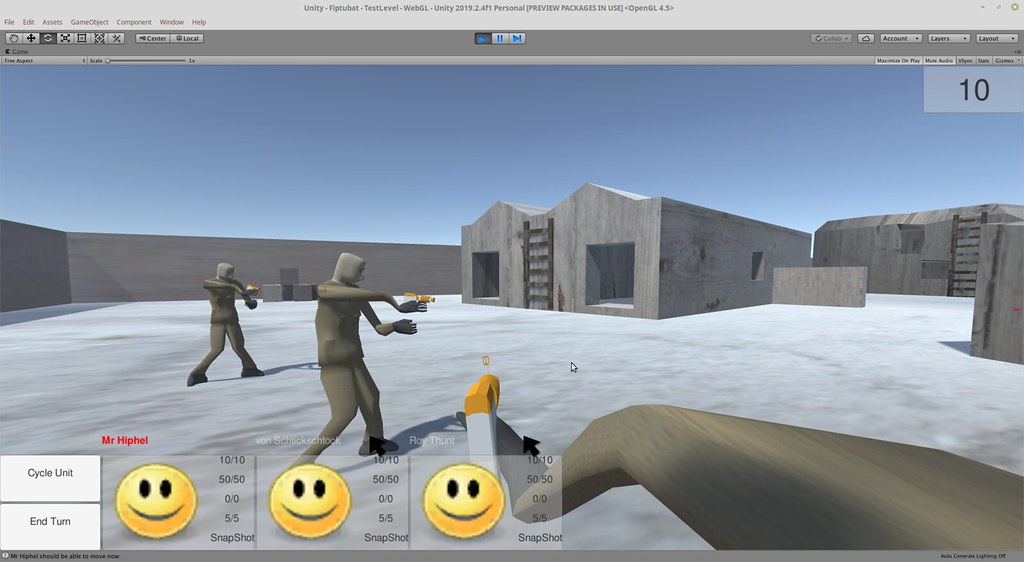 I'm a software engineer who's currently based in Galway. I write scifi in my spare time. View all posts by aceade

This site uses Akismet to reduce spam. Learn how your comment data is processed.